Your cart is currently empty

A curated selection of some of my rural and coastal travel photography in Brittany, France

Brittany is the part of France where I was born and where I live. It is a peninsula in the west of France bordered by the Atlantic Ocean to the west, the English Channel to the north, Normandy to the northeast, and Pays de la Loire to the southeast. It is also one of the six Celtic nations, retaining a distinct cultural identity from the rest of France.

To my subjective eye, it is the most beautiful place in France as it boasts gorgeous seaside sceneries and sandy beaches along its coastline and harbors an important number of picturesque places in its countryside such as the forest of Brocéliande related to Arthurian legend. 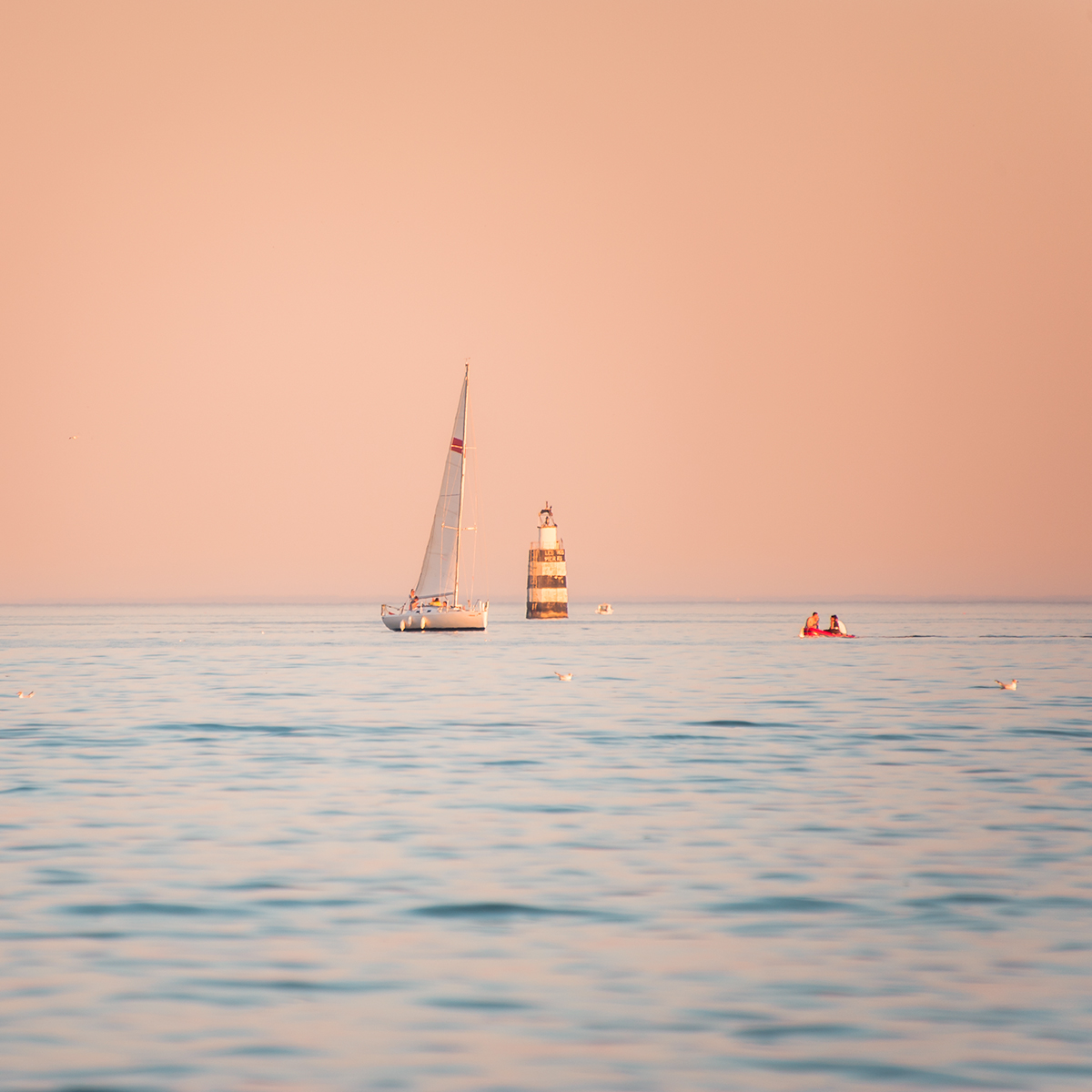 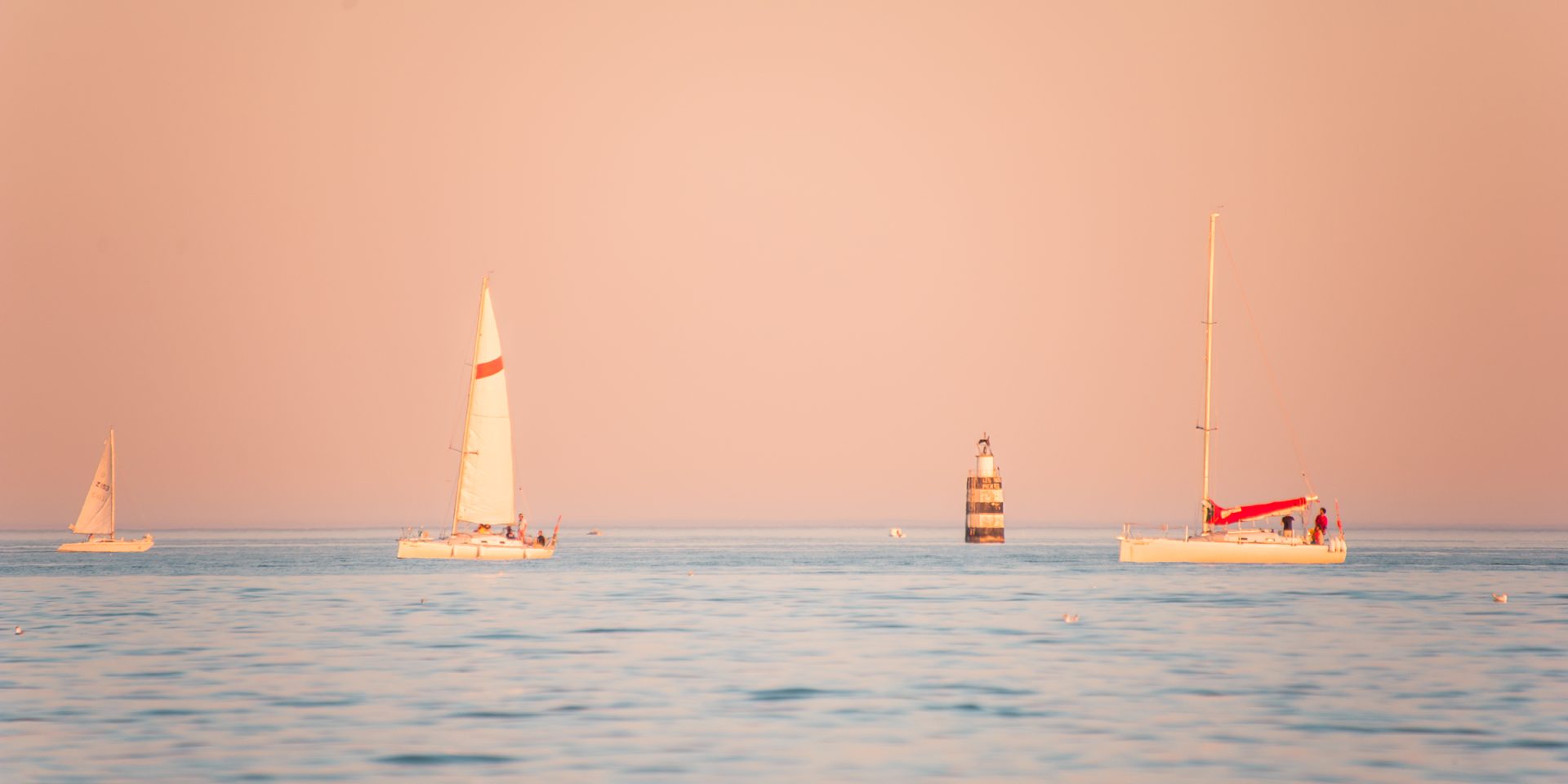 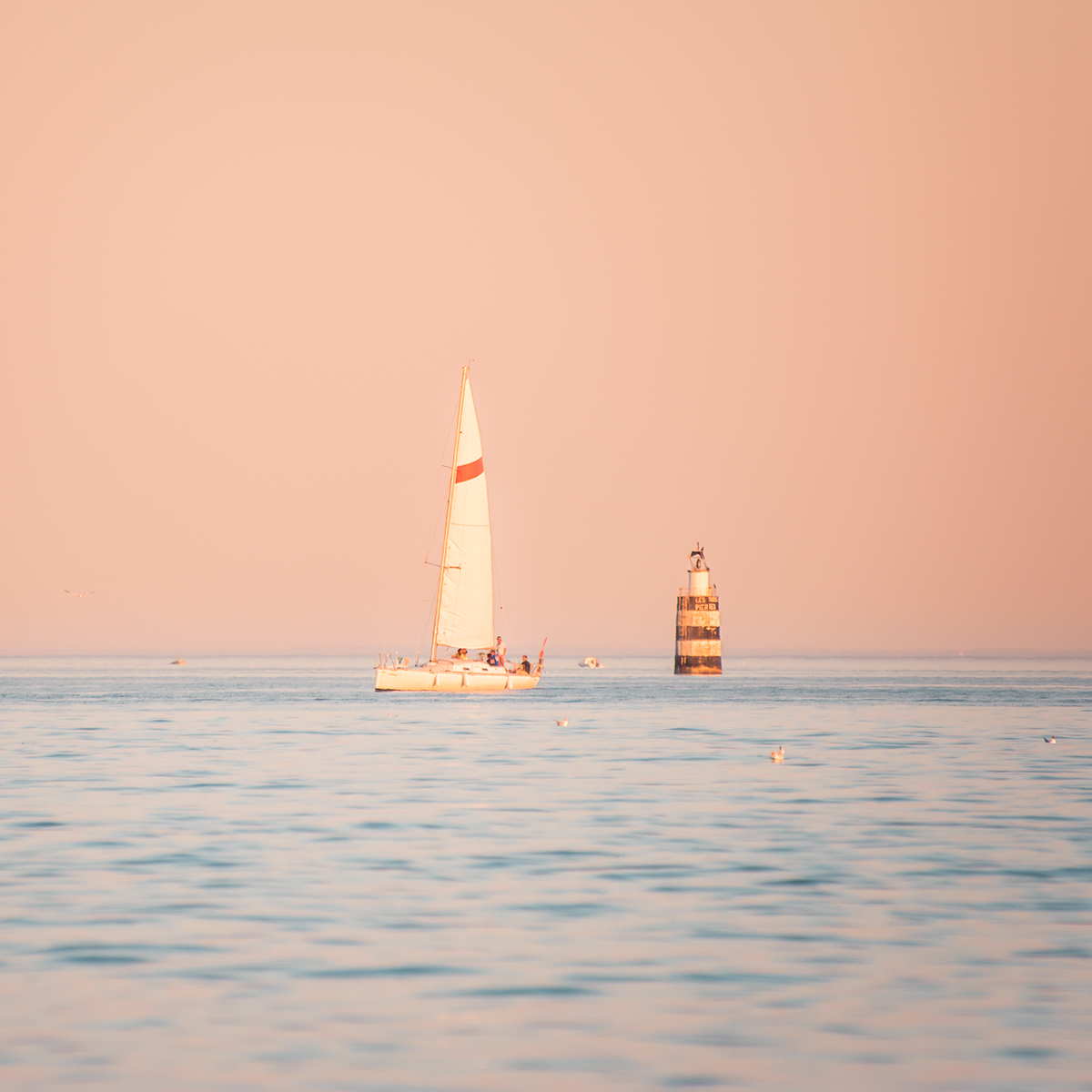 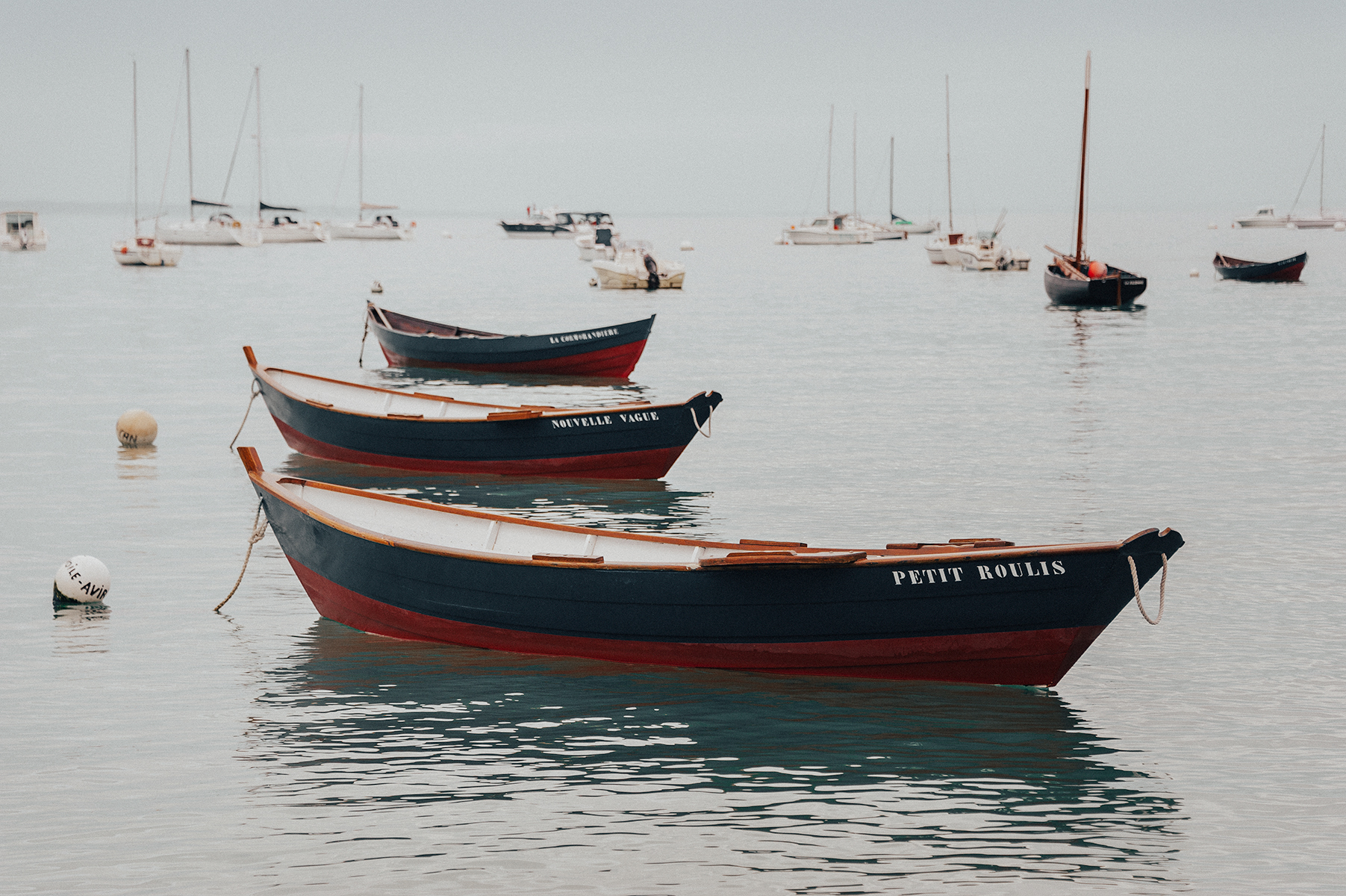 BOATS AT ANCHOR IN CANCALE #1 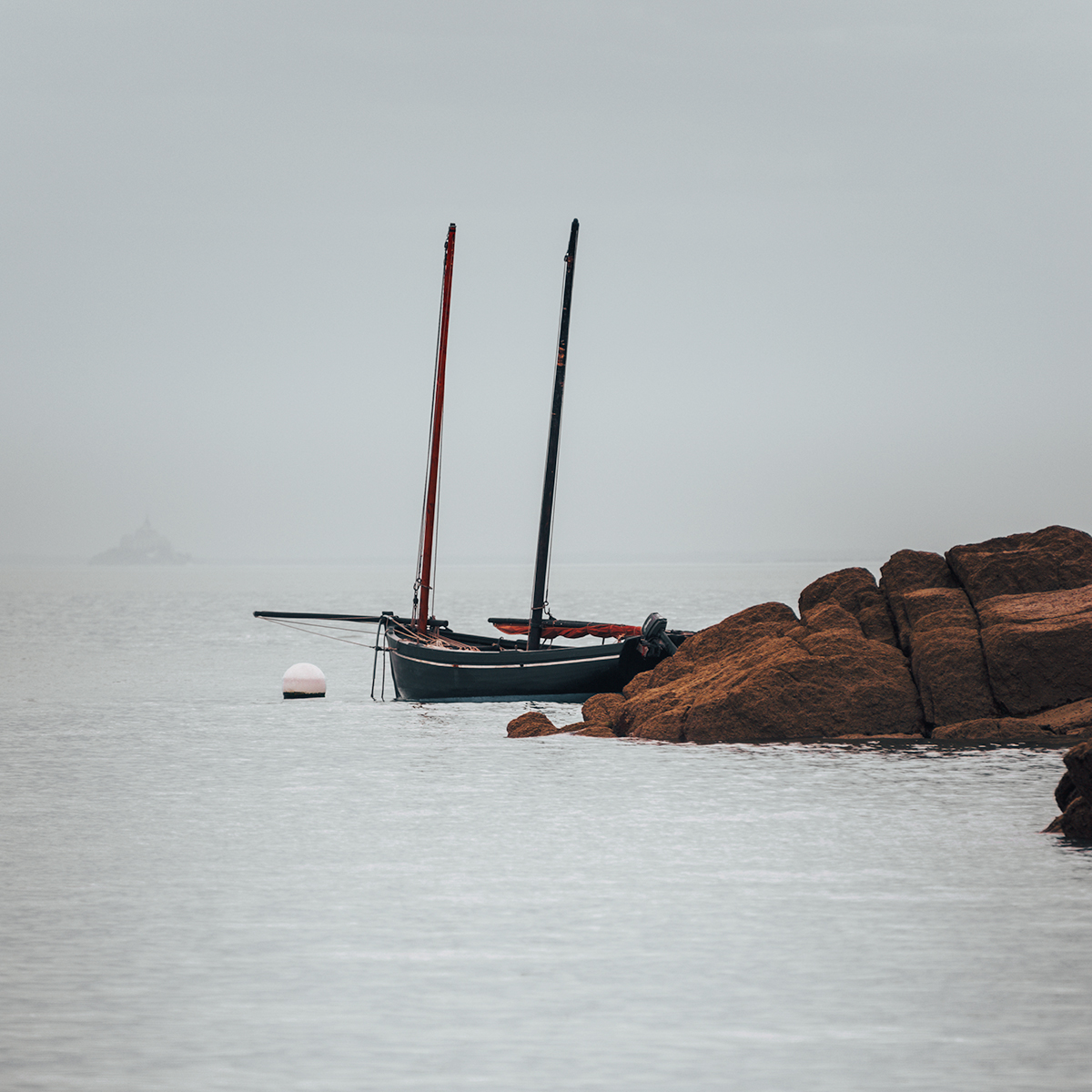 BOATS AT ANCHOR IN CANCALE #2 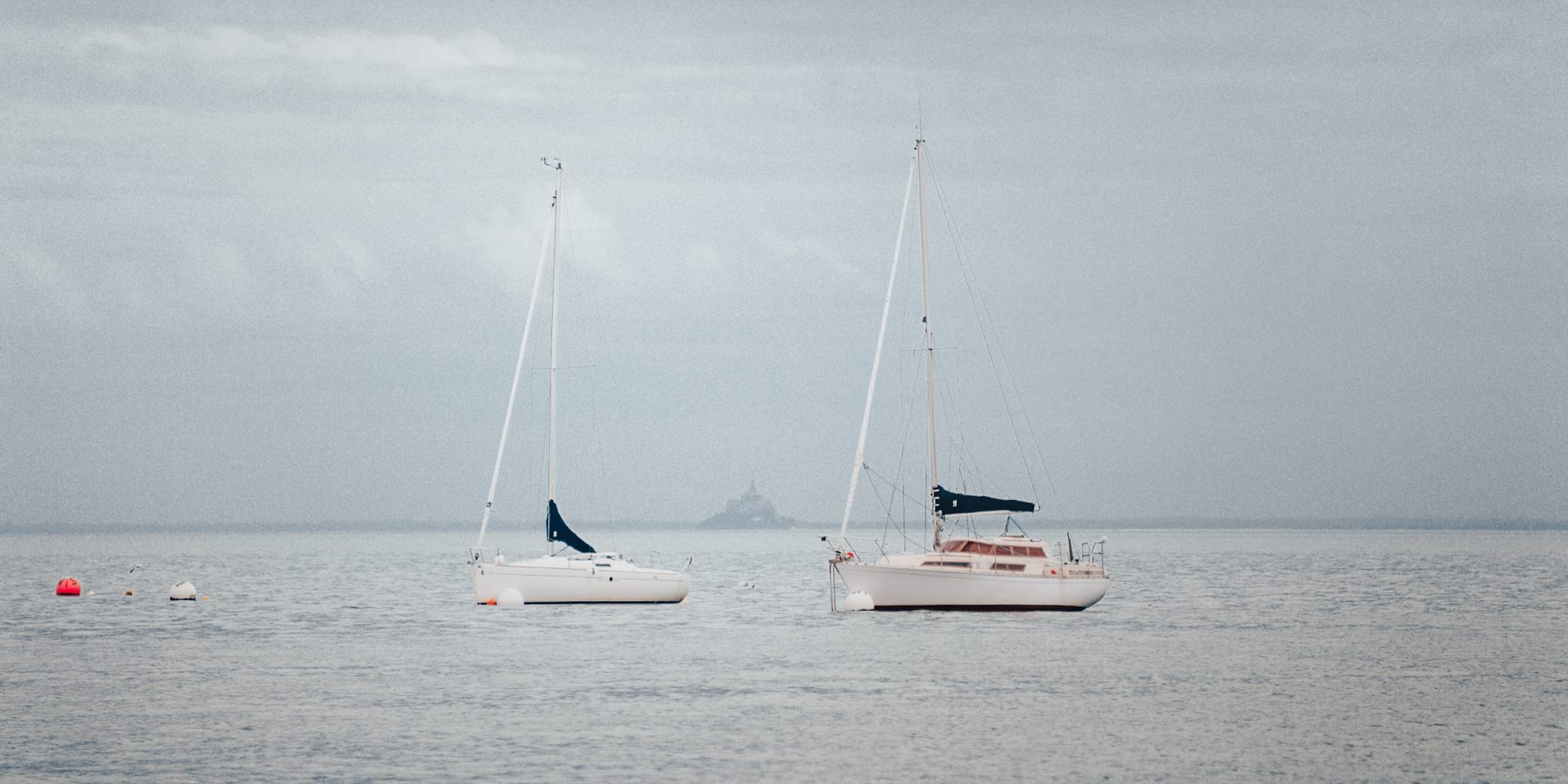 BOATS AT ANCHOR IN CANCALE #3